What's the Cost of OSHA Non-Compliance? 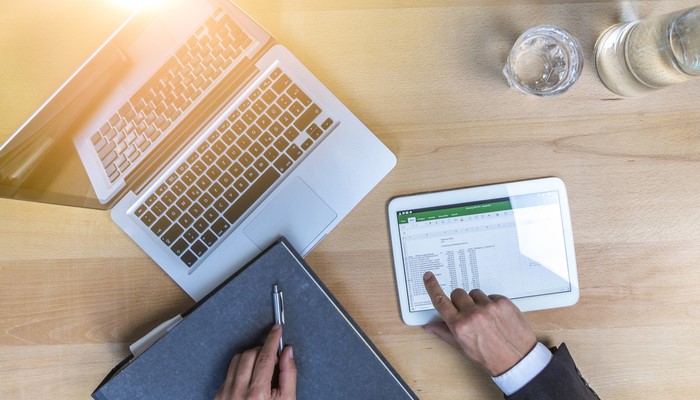 After the 2016 presidential elections, many employers believed that the U.S. Occupational Safety and Health Administration (OSHA) would be curtailed under the Trump Administration. So they put their safety-compliance duties on a backburner.

The exact opposite happened. In 2017, OSHA inspection frequency increased for the first time in a long time, and so did the penalties. In fact, in 2016, OSHA increased penalties by a whopping 76%, making up for 26 years of inflation.

As of 2018, Serious, Other-Than-Serious, Posting Requirements, and Failure to Abate violations receive a maximum of $12,934 per violation. Willful and Repeated violations can reach as high as $129,336.

Also, a court ruled in 2018 that OSHA could look back for more than five years to determine and establish repeat violations. In these sorts of situations, the penalty can be 10 times higher. Employers also need to take into consideration all the other associated costs of non-compliance, such as criminal liability, settling civil claims, increased insurance premiums, and additional expenses related to business disruption and negative press. Statistics show that these indirect costs can be anywhere between 300 to 1000 percent higher than the penalties themselves.

In terms of industry-specific violations, the construction and fabricated-metal industries saw the most citations and penalties.

In 2018, in construction, there were a total of 25,294 citations as a result of 10,291 inspections. The total penalties resulted in $73,660,506, bringing the average penalty to just over $2,900. The most-cited standard violations were in regards to general requirements, eye-and-face protection, ladders, fall protection, and training requirements.

As for the metal manufacturing industry, there were a total of 938 inspections, resulting in 3,436 citations and $8,730,209 in penalties. The average cost of a penalty was $2,541. Hazard communication, respiratory protection, general requirements for all machines, control of hazardous energy (lockout/tag-out), and powered industrial trucks were the most frequently cited standard violations.

OSHA hasn’t been lax in its prosecution of organizations that have had health and safety practice and reporting deficiencies. A Georgia-based company, for example, was fined over $700,000 for a combination of issues, including the failure to:

While all were severe charges, the most damaging violation regarded documentation failure and directly led to an OSHA prosecution.

Another incident, this time with a Cleveland-based company, resulted in a fine in excess of $250,000. This fine was the result of 11 serious violations, including an incident where a company employee experienced severe chemical burns on the skin and the company didn't report it, as required.

It's becoming more apparent that the increase in OSHA fine amounts can have a serious financial impact on companies that have non-compliance issues. Depending on the severity of the situation, as well as the size of the business, these penalties can sometimes be more than some can afford. Small organizations can even be faced with closing their doors if they are ever faced with such penalties.

The best way to safeguard against these eventualities is to be in line with all OSHA regulatory procedures.