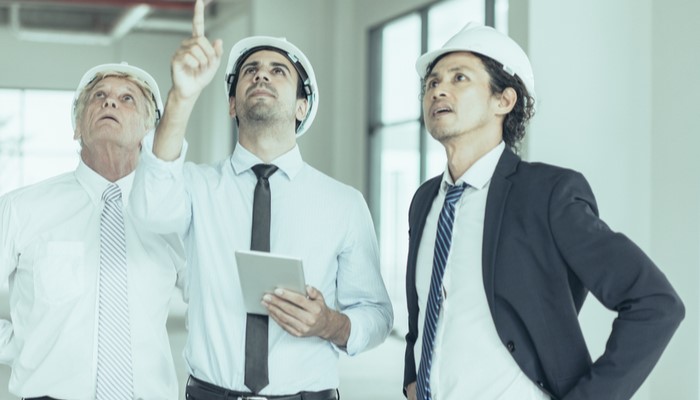 Things don't always go as planned. Accidents are an all-too-common occurrence that can negatively impact businesses of all types and sizes.

Safety inspections can prevent these accidents from happening!

Nonetheless, many business owners prefer to risk cutting corners, hoping to save some time and money in the process. This is a slippery slope that often leads to disaster.

In October 2018, a stretch limousine plowed through an intersection in upstate New York. Twenty people were killed—17 passengers, two pedestrians, and the driver. This accident is considered to be the deadliest U.S. transportation disaster since 2009, and it made headlines across the world.

The police investigation found that the limo failed a safety inspection earlier that month. (The driver also didn't have the right license to drive it.)

The 2017 Grenfell Tower Fire in London

On June 14, 2017, a fire broke out at around 1 a.m. in a 24-story apartment block in West London known as the Grenfell Tower. The fire raged for 24 hours, but it took over 60 hours to fully extinguish it. Seventy people died in the fire, and another two victims died at the hospital. Another 70 people were injured.

With material damages estimated at between 200 million and one billion pounds, the Grenfell Tower is the deadliest structural fire in the United Kingdom since 1988 and the worst residential fire in the U.K. since World War II.

The building underwent significant exterior renovations in 2015-16, including rain-screen cladding that later proved to be highly flammable. Both residents and an official report mentioned safety concerns about the building—before the fire.

To make matters worse, the first fire brigade incident commander admitted he failed to make numerous safety checks before the disaster, stating that he didn't know fire could spread through the cladding.

Also known as the BP oil disaster, the Deepwater Horizon oil spill—which began with an explosion on April 20, 2010, in the Gulf of Mexico—is considered to be the largest marine oil spill in history. Even after two years of being declared sealed on September 19, 2010, reports indicated that oil was still leaking. Eleven people died and 17 were severely injured in the accident. Countless people along the Gulf's U.S. coast were negatively affected.

An investigation by the U.S. Chemical Safety Board (CSB) revealed that Deepwater Horizon personnel did perform regular inspections on components necessary for day-to-day drilling operations. But they didn’t conduct regular checks on the emergency systems used to identify latent failures. If they had, the disaster likely could have been avoided.

Proper, regular safety inspections could have prevented these three disasters, and they can keep similar tragedies from happening in your organization.