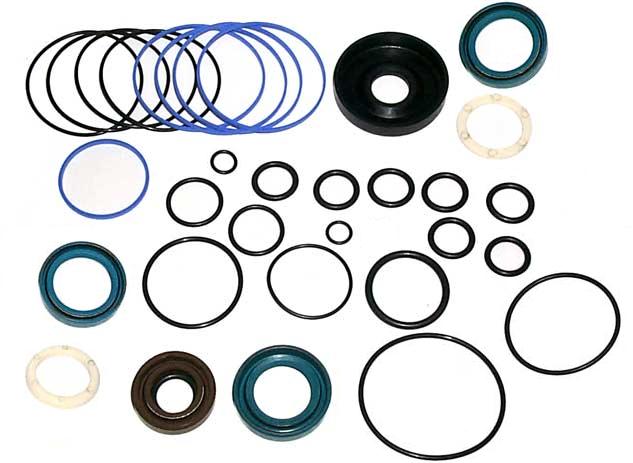 Many companies continue to overlook the importance of equipment hydraulic systems—despite the significant costs of doing so.

When a piece of vehicular industrial/construction equipment is leaking hydraulic fluid internally or externally, it can cause a pressure loss that negatively affects the equipment’s productivity and safety.

If a hydraulic system completely fails on a truck, forklift, loader, excavator, paver, etc., the equipment simply won’t work and must be taken off the job until the system is repaired or replaced. This results in the cost of equipment downtime.

Yet in our experience helping businesses improve inspection processes, we’ve seen some things that are frankly bewildering when it comes to maintaining hydraulic systems.

One company insisted on keeping the hydraulic fluid levels of their equipment at the low line on the dipstick, even though this is absolutely the wrong thing to do. 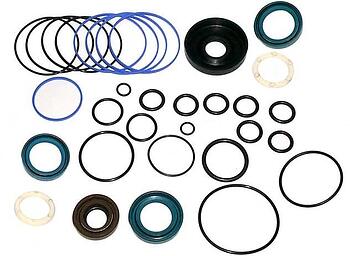 Hydraulic systems are self-cooling systems, built with an excess of space in the tank to allow for an extra 30 percent of liquid, which is cooled before being returned into the heated system flow. Without this cooling, the hydraulic oil becomes too hot and damages seals and cylinders.

To have the necessary 30 percent excess, the fluid level should be right at the full line, not the low line. Without enough oil in the system, the oil won’t sufficiently cool because it won’t have enough time in the tank.

So why was this company keeping its level at low? Because the outsider service contractor they used told them to do so. He told them that if the levels were kept on high, it could cause leaking!

I asked them how often he was on site repairing blown cylinders and bad seals on the 30 forklifts they had in their warehouse, and they told me he was there practically every day, at $150 an hour! This contractor had a pretty good business going on—constantly working on equipment that was breaking down because of his bad advice.

In another instance, we visited a company where an outside service contractor had just rebuilt hydraulic systems for several forklifts that wouldn’t tilt properly. Out of curiosity, we removed the breathing cap from one of the forklift's hydraulic tanks, and we found a mess—the filter underneath was completely clogged with sawdust. When we looked at the hydraulic oil, it was whitish (an indication of water in it) and gritty, filled with sawdust.

They were getting ready to have the same problems with their forklifts again, and all they needed to do to prevent them was insist that their contractor regularly change the filters. And yet they weren’t.

These examples are all too common.

What You Can Do

Maintenance departments should be sure to check (or make sure contractors are checking) hydraulic systems every time equipment is serviced, no less than once a month.

They should inspect the oil level, the filter, the clarity of the oil (it should be translucent), and whether the oil is gritty to the touch. These all provide signs of needed maintenance.

But hydraulic problems can happen anytime, so it’s important that equipment operators be alert for signs of hydraulic problems. Although operators are often discouraged from removing the breathing cap and dipstick from their equipment, they can spot signs of external and internal leaking.

By immediately reporting these problems to maintenance, they can prevent permanent damage to the hydraulic system. They can also protect themselves, because hydraulic system failures often lead to on-the-job injuries.

Ladders: Why Does This Simple Equipment Require Complex Inspections?

4 Hidden Hazards You Can Prevent with Safety Inspections