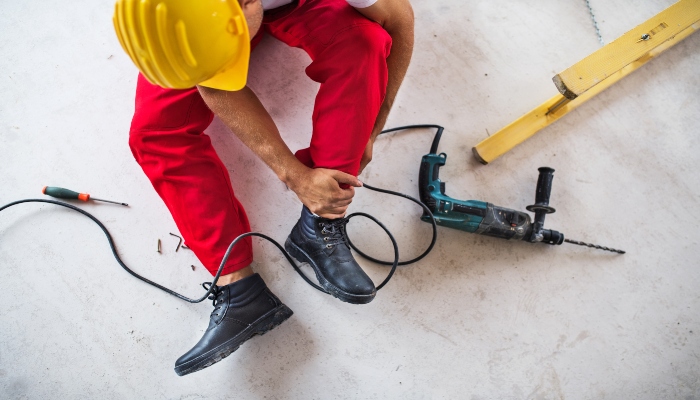 The Occupational Health and Safety Act (OHSA) encourages employers to report and conduct an inspection of all incidents regardless of the type and severity, including near-misses. Some incidents may be avoided, while other risks may be controlled. A thorough investigation provides an opportunity to identify hazards and flaws in existing control measures and programs.

In conducting incident investigations, the investigators should focus on looking for the root causes to be able to recommend appropriate corrective actions. Remember, workplace investigations are not conducted to point fingers. Investigations with fault-finding as the driving force could cause employees to withhold information due to fear.

Investigations become more holistic and successful if not only the management team and supervisors participate but also the employees. Employees, who are at the forefront of operations and production, bring a different perspective and understanding to existing workplace conditions and situations.

Better inspection protocols must be implemented to dig deeper than the obvious causes. Immediate action is required so that the incident or anything similar to it is prevented. While there is nothing wrong with using incidents to improve operating procedures and implement training programs for employees, it is better to avoid any incidents through planned maintenance and routine inspections. Remember the phrase “An ounce of prevention is better than a pound of cure”!

Incidents That Could Have Been Prevented

Examine the following news reports of incidents that could have been avoided:

On April 22, 2021, Manufacturing.net reported that a 460-foot long passenger and car ferry, the Wenatchee, experienced a major engine failure that started a fire during its sea trial near Bainbridge Island near Washington. Upon investigation, the National Transportation Safety Board discovered that the malfunction of the engine of the ferry was due to an improperly tightened fastener.

The maintenance technicians failed to use the proper tool, a calibrated torque wrench, to fasten a lower basket bolt. This incident could have been avoided had the maintenance mechanics used a calibrated torque wrench, per the manufacturer’s recommendation, and a supervisor had checked that all bolts were secured at the required torque. The damage incurred here is $3.8 million. Luckily, no passengers were on board, and none of the 13 crew members were injured.

On March 20, 2022, a seal failure between the wet and dry wells of the Ottawa South Pumping Station resulted in a raw sewage spill into the Ottawa River, as reported by Cbc.ca. This situation could have been avoided if the proper operating procedures were updated and followed and the operators were well-trained.

A careful look at these incidents shows that routine inspections, employee training, and equipment and facility maintenance could have helped avoid expensive losses. Thus, don’t wait for something bad to happen. Protect the lives of your people and your investment, and conduct better inspections now using The Checker’s software.