Understanding the Full Value of Audit and Inspection Efficiency 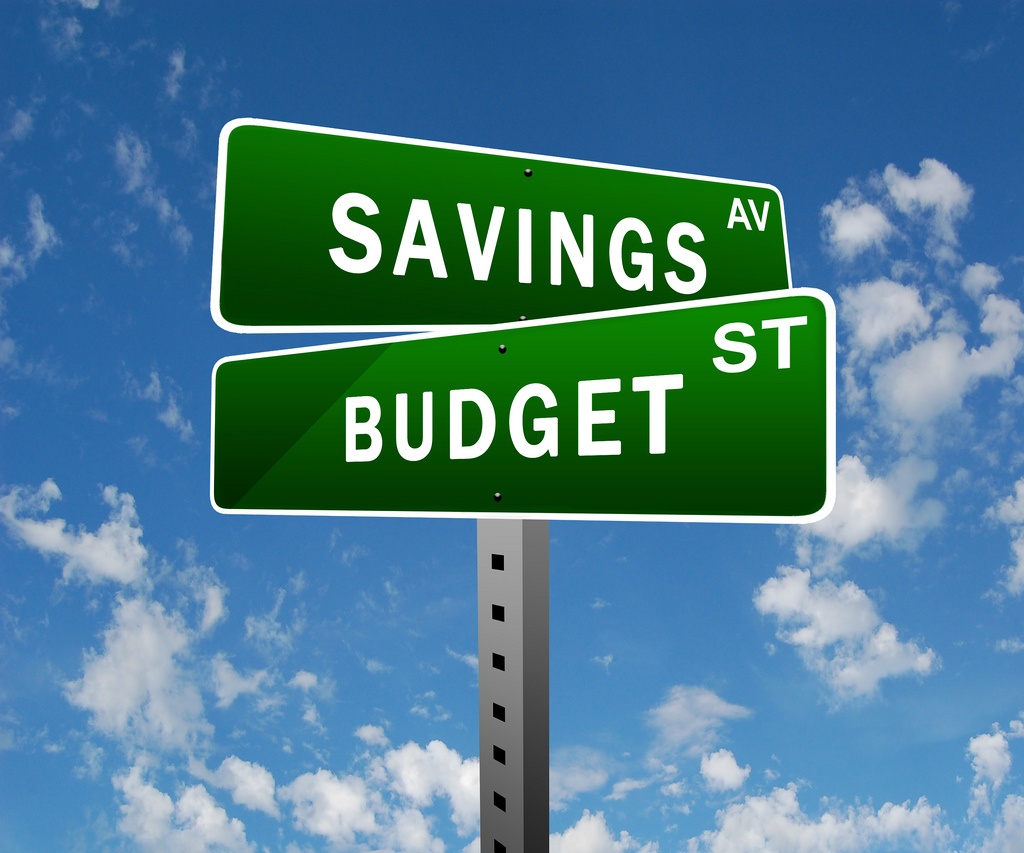 I recently got a call from an employee of one of our customers, and he wasn’t happy.

The fire department he works for began using The Checker Software about a year ago, and he loved it. But he came to work one day to learn the software had been cut from the department’s upcoming budget. He was being forced to go back to using paper inspection checklists to do his inspections.

He told us that our software was extremely efficient and made it easier to conduct inspections the right way. He couldn’t understand why the budget decision-makers didn’t appreciate its value.

Unfortunately, I had to tell the upset firefighter that his situation is all too common. The importance of audit/inspection efficiency is often undervalued, and that leads to underfunding for audit/inspection efficiency improvements. This underfunding hinders not only the adoption of inspection software tools, but also other improvement initiatives such as heightened supervision, increased training, and incentive rewards programs.

There’s often a disconnect between the experience of the people directly responsible for conducting and managing audits and inspections and the perception of executives, owners, board members, etc. The people in the board room primarily focus on the cost of process improvements, as opposed to focusing on the savings, which are apparent to the personnel “in the field.”

I think a large part of the problem is that the costs of audits and inspections are often not accurately quantified, and so the savings aren’t as apparent as they should be when it comes to budget decisions.

For example, labor is a primary cost of audits and inspections, yet the significant labor time spent on conducting and documenting them is usually not broken out from general labor costs. Likewise, the costs (paper, toner/ink, copy-machine depreciation) for copying paper inspection forms is often considered a general administrative expense rather than being allocated specifically to the audit/inspection program.

When organizations explore the full costs, they’re often shocked at how much they are. It quickly becomes apparent that making relatively small investments in audit/inspection tools and improvements is more than justified by operational cost savings, not to mention the decrease in non-compliance and liability risk.

I  empathize with the firefighter caller, and others like him. If you're in that situation, my best suggestion is to do all you can to constantly bring attention to any inefficiencies that are costing money. Make your case as “loudly” as possible. Hopefully, you’ll eventually begin to get the right people to see the fallacy of cutting spending that would lead to far greater savings. It’s certainly worth a try!

Ultimately, we encourage organizations to think of their audit/inspection program not as an expense, but as an opportunity to drive profitability and gain competitive advantages. However, even viewed only in cost-reduction terms, investing in inspection and audit solutions such as The Checker Software is basic good business.­

Download our whitepaper, “The Cost of Unsafe Business,” to learn more about how to determine the full value of audit/inspection improvements.

Simple but Powerful: Checklists Get the Job Done

Safety Is a Mindset

© Copyright 2020 The CHECKER TM
is a trademark of DEVTRA Inc.